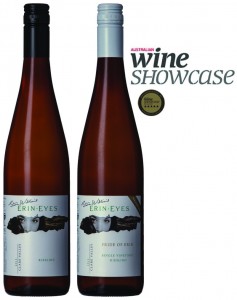 These wines have been blind tasted and rated by the expert Wine Showcase Judging panel. The Wine Showcase Magazine has been created as a helpful companion for buyers looking for information on Australian wine. 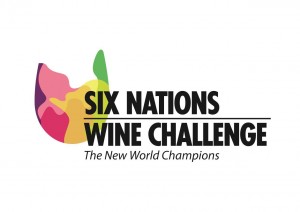 What is the 6 Nations Wine Challenge all About and How Does it Work?

The Challenge is owned and managed by the Association of Australian Boutique Winemakers Inc. The head office is in Sydney Australia and the judging takes place there in August each year. Entry is by invitation and the judge representing each country makes his selections in anticipation of winning the various awards.

This is the only wine show in the world where the wines come in exclusively by invitation from the Judges.

The Wine Genius team have had the opportunity to taste the Erin Eyes Wines Malbec 2013. 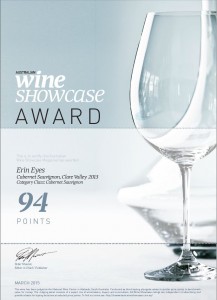 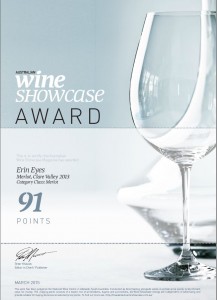 The Wine Genius team have had the opportunity to taste the Erin Eyes Wines Sangiovese 2013.

Note:
Packed with fresh primary sour fruits, plenty of spice and feminine lift. Vigorous acidity of aptly offset by a plush mouth feel, hints of spice plum, supple tannins and other textural elements. Made in an early drinking style; drink and enjoy it now.

Note:
This is a bold and poignant Shiraz though-and-through, long and quite textural with blue fruits, measured oak and genuine balance. Generous palate weight is built upon ripe dark cherry and plums; this is considered wine making and pure fruit; finishing with good acidity. 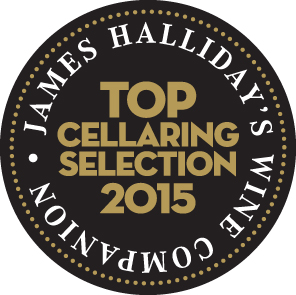